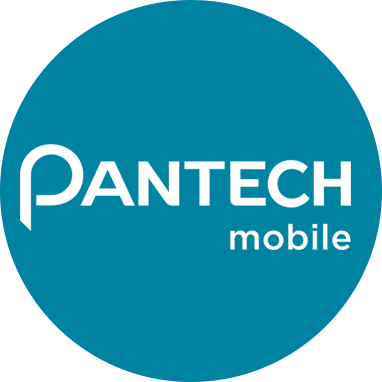 Expect a transaction to yield some clues about which smart phone-related patents are interesting, what they are worth and to whom.

Struggling South Korean handset maker, Pantech, announced this week that it is up for sale. Pantech’s financial troubles could be other technology companies’ gains, especially if they are interested in cracking the lucrative Korean smart phone market.

A Pantech sale for all or parts of the company also will test the volatile market for US cell phone patents many businesses and NPEs still covet.

After filing the equivalent to Chapter 11 bankruptcy  earlier this year patent-rich Pantech, which sells in the US through AT&T, Verizon and others, announced recently that it was for sale.

Envision IP published a report yesterday that provides a snapshot of Pantech’s patent portfolio. While the size of the portfolio is only a fraction of Samsung’s (60,000 total US patents) and LG’s (30,000), the patents it contains, a number covering signal transmission, appear to be similarly valid based on citation analysis.

“In terms of reverse and forward citations, the portfolios of all three companies are relatively comparable,” said Maulin Shah of Envision IP. “The citation analysis indicates that Pantech’s patents, on average, are technically as strong as Samsung’s patents from a validity standpoint, based strictly on the reverse citation count.  With regards to how innovative Pantech’s patents are to the mobile device sector, the patents appear slightly less fundamental than both LG and Samsung’s patents, based strictly on the forward citation count.”

Korean network carrier SK Telecom has been considered the front-runner for the bid. Other Korean conglomerates such as Samsung, LG and Hyundai Motor Group have also been mentioned as potential buyers. (In 2013 Samsung acquired a 10% stake in the struggling company.)

No US or European buyers have been named.