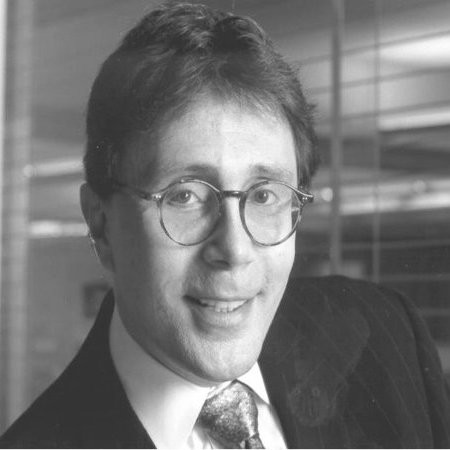 Dan Scotto, a Wall Street research icon in the 1980s and 1990s died last week and with him an era of investment research that is not likely to return.

Dan’s understanding of assets, tangible and intangible, and how they could be monetized, was ahead of its time. He taught by example and showed a generation of debt investors the value of seeing beyond the financials and understanding people.

He taught me that every discrepancy between an S&P or Moody’s rating and a bond analyst’s is a potential news story or investor opportunity. The goal is not only to be right, but to be early.

Dan spotted weaknesses in Enron early for BNP Paribas, and on August 23, 2001 changed his “buy” rating to “hold” and told clients that the bonds “should be sold at all costs and sold now.” He later told the Wall Street Journal that if he had gone with a “sell” rating instead, “I’d have been taken out to the guillotine that very day.” When he called out Enron, he had become an inadvertent “whistle-blower.” To Dan, he was simply doing his job with his trademark grace and humor.

Dan grew up in the Red Hook section of Brooklyn, which at the time was far less fashionable than it is today. He marveled at the transformation and split his time between Manhattan and Greenwich, CT. Despite his impressive track record and trademark J. Press suits he was never fully comfortable in Greenwich or Manhattan, and seldom went out or traveled, except on business. He was married to the job.

Dan came up as a high-grade (corporate) bond analyst first at Standard & Poor’s and then at L.F. Rothschild, Unterberg, Tobin, the venerable high-tech underwriter, where he remained focused on corporate debt for institutional investors. His ascendance coincided with a time of declining interest rates, and a good place for a bond analyst unafraid to make buy-sell recommendations. His specialty was electric utilities, where he was revered, but he also managed other top analysts in telecommunications, banking and energy, among other industries.

Dan and his team were brilliant, but they were not the intimidating quants that some funds tout. That was not Dan’s style. He and his team trusted their ability to understand management and read between the lines – and they were almost always right. Dan did his homework, and worked closely with his friend and most trusted adviser, telecom analyst Marion Boucher (now Marion Holmes), leading a research team that won Institutional Investor “All-America” honors on a regular basis. The first year that bond analysts were included in the i.i. investor poll, Dan was number one in all categories.

At a time when basic industry research and investment banking business mattered most, Dan focused on investors’ needs, and they loved him. After L.F. Rothschild (which Dan liked to call “the Brooklyn Rothschild”) he was recruited by  Wall Street powerhouse Donaldson, Lufkin & Jennette (DLJ), which eventually was absorbed into Credit Suisse, and then to Bear Stearns. In its day, Bear was among the fiercest firms on the Street and where he and his high-grade team achieved top research honors.

Dan could be a tortured soul, especially if things did not go right or when people disappointed him, but he was a deft manager, capable of getting the most out of bright people with good instincts. He was proud of his unprecedented nine-year run as number one ranked “All-America” – something he knew that he must earn annually. He was sometimes cynical about Wall Street, especially bankers who used him as deal-bait, and traders, who saw him as overhead that took bonus money out of their pockets.

Dan will be remembered not only for his incredible instincts and dedication, but also for his loyalty, good humor, incisive and and at times playful written reports, and, most importantly, his generosity of spirit. He will be missed.