I’ve been following The Patent Investor for a few weeks, wondering what news it could provide beyond what I already know and hear about the PIPCO space.

What I discovered is that TPI regularly contains news of developments and trends useful to those interested in or affected by patent licensing businesses – especially the publicly held kind. Editor/reporter Dan Lonkevich goes beyond news releases and news about PIPCOs reported in the business press, to provide the relevant facts that investors need to make informed decisions, and those on that defendants in NPE disputes may wish to be aware of.

He is also not afraid to report bad news or delve into SEC filings, nor is he reluctant to portray a company in a less than favorable light – essential for a credible investor newsletter.

Lonkevich previously worked as the senior editor for The DealFlow Report, a unit of The Street Inc. Prior to that he was a reporter for Bloomberg News in New York. While at Bloomberg, he covered the insurance

business, mergers and acquisitions and oil and gas companies. Prior to that, he worked as an associate editor for The National Underwriter and was a reporter for Bestweek, a newsletter  covering the insurance business published by insurance rating company A.M. Best Co.

The Patent Investor, which began publication last year, looks at the publicly listed businesses involved that license and sell patents, and the performance of their shares. TPI differs from Intangible Investor, a column that I write for IAM magazine, which considers PIPCOs, as well as a broad range of indirect investors or IP stakeholders, including operating businesses.

The website describes the newsletter as “uniquely and solely devoted to covering the patent monetization business, unlike more mainstream business and legal publications. It is intended to be of interest to investors, inventors, entrepreneurs, attorneys and investment bankers who work with the growing number of patent monetization companies.”

At $899 for an annual group subscription ($299 for individual subscriptions) TPI, while good value, is not for everyone. However, the cover of each issue, with the first paragraph of key stories, is available for free. Those interested in a sample issue or subscription can receive one.

To see the cover of the latest issue or for a sample, go here. 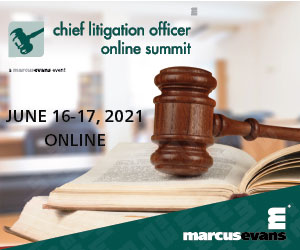 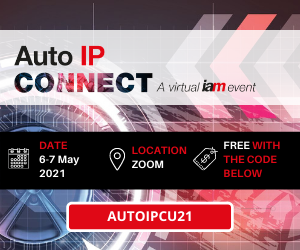