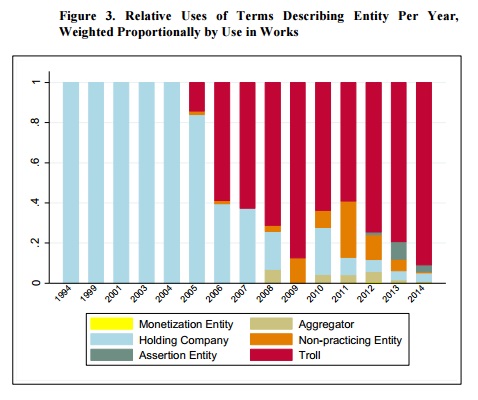 The use of inaccurate, prejudicial language by newspapers, business publications and technology magazines to describe patent licensing activity biases readers and courts.

That is among the findings from research conducted by Illinois Institute of Technology – Chicago-Kent College of Law Professor, Edward Lee. Writing in the Stanford Technology Law Review, Professor Lee states that while “some courts have even barred the use of the term [patent troll] altogether during patent trials on the ground that the term is unfairly prejudicial. But, among the mainstream media, the term is pervasive.”

“Patent troll,” the term employed by leading newspapers, magazines and online publications to describe how some patents are owned and used, provides a prejudicial impression of patent licensing that unfairly influences attitudes towards disputes. 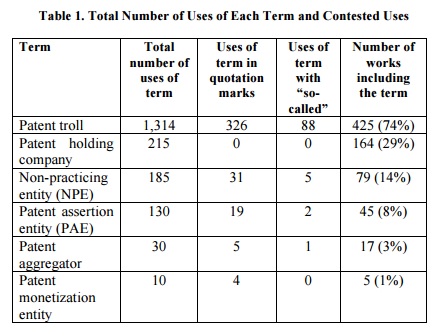 Patent Trolls: Moral Panics, Motions in Limine, and Patent Reform, published on April 22, is the first empirical study of how the term patent trolls is treated in the media, and the results confirm what some courts have already stated: patent trolls is an inaccurate and often misleading term.

The scholarly paper states that starting in 2006, the U.S. media surveyed used “patent troll” far more than any other term, despite the efforts of scholars to devise alternative, more neutral-sounding terms (see table). The tipping point was the combination of the controversial Blackberry and eBay patent cases in 2006 — prior to that time, “patent holding company” was the most used term. 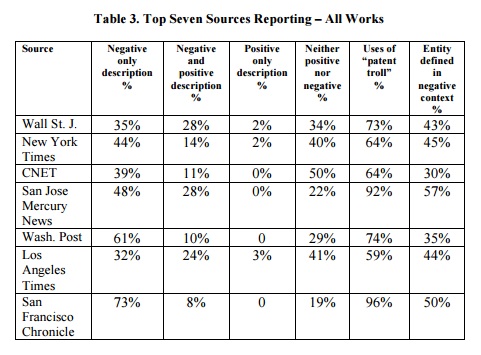 Since then, the media more often portrayed such patent entities in a one-sided, negative light with very little analysis or factual support.

Until now, few works have provided statistics or discussion of any studies to support their negative portrayal. Practically no articles mentioned the lack of a working requirement in U.S. patent law, which permits all patentees not to practice their inventions, should they so choose. Lee’s findings provide support for the recent judicial decisions that have barred, at trial, the use of the term “patent troll.”

A useful next step would be to drill down below this Professor’s Lee’s excellent initial work to determine which reporters at what types of publications have used patent troll and other misleading terms, and when they took place.

This type of media analysis – sorely lacking in the IP space – will be conducted by the Center for Intellectual Property Understanding, a non-profit education organization that I recently established with several thought-leaders.

CIPU board members include Marshall Phelps, Keith Bergelt and Harry Gwinnell. Retired Chief Judge for the Court of Appeals for the Federal Circuit, Hon. Paul Michel, also is a supporter and assisted in the formation. The Center for IP Understanding focuses on improving attitudes towards patents through better awareness and innovative education. 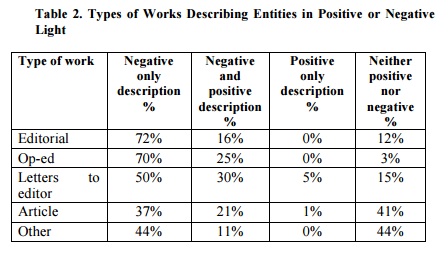 “The findings of this study,” concludes Professor Lee, who is Director of the Program in Intellectual Property Law at IIT, “suggest that the term may operate as a moral panic in a way that is detrimental to reasoned analysis and consideration of the root problems related to the issue of abusive patent litigation tactics.”

A motion in limine (lim-in-nay), n. Latin for “threshold,” is a motion made by a party at the start of a trial requesting that the judge rule that certain evidence may not be introduced.

*A version of this post originally appeared in IP Watchdog. 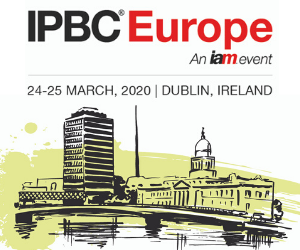 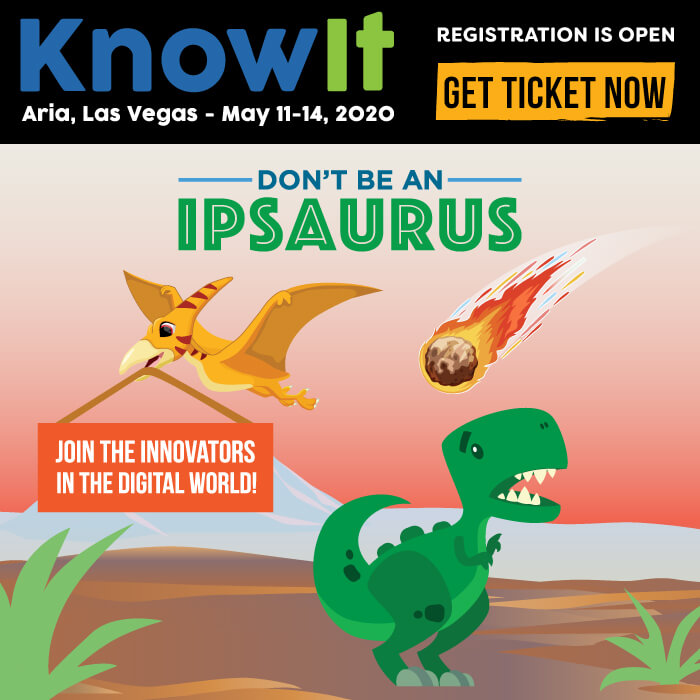 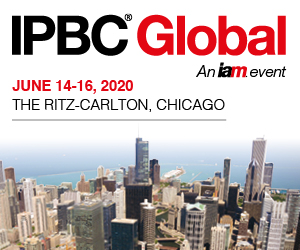 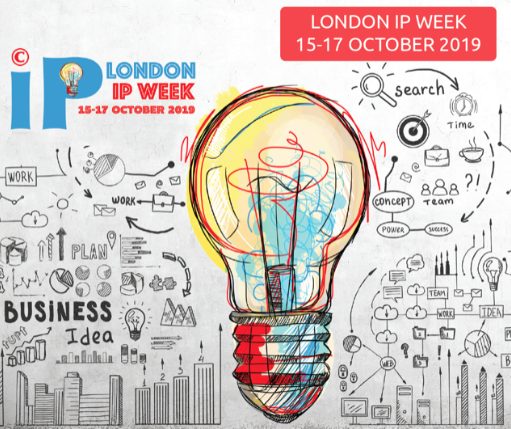 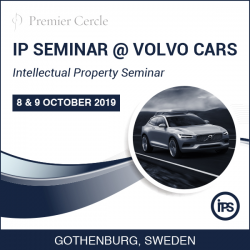 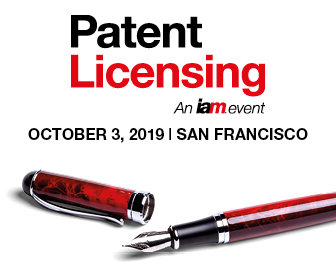 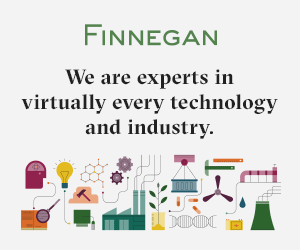 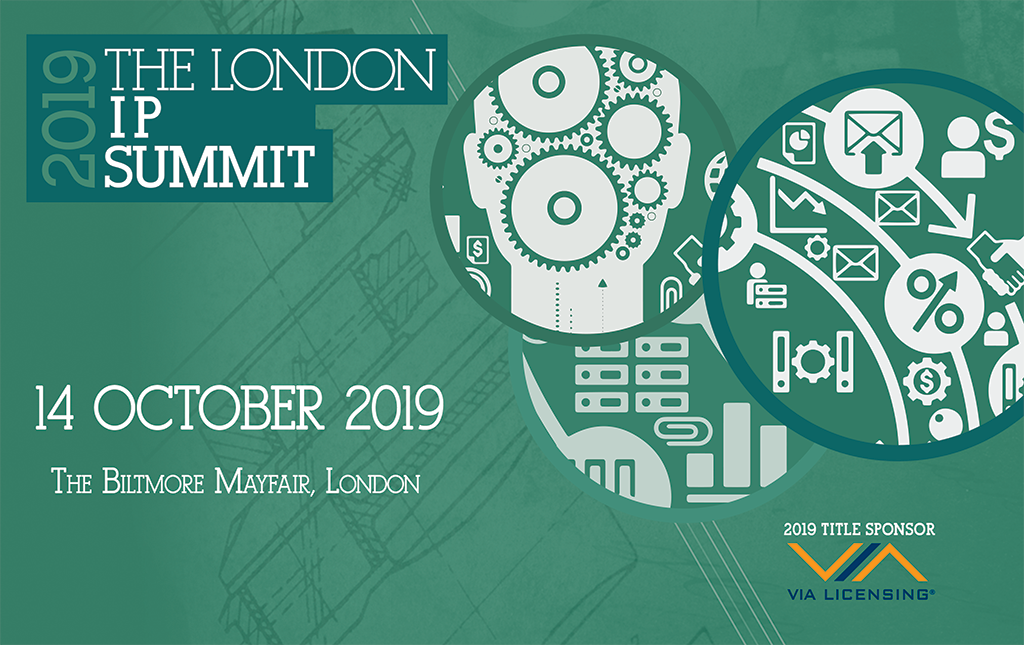