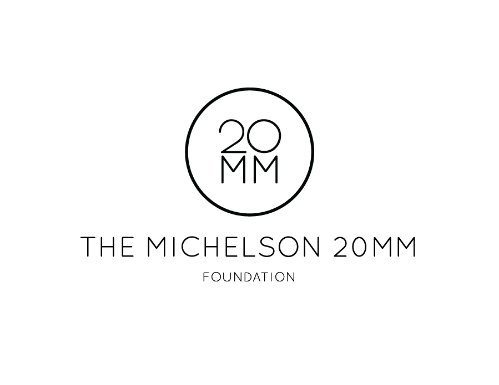 The US intellectual property system has been the envy of nations everywhere. Despite this, confusion reigns about what are patents and other IP rights, and whom do they serve.

A new book has been published that makes it easier for college students and non-IP professionals, including inventors, engineers and investors to understand how IP rights work in the real world and how they affect peoples’ lives.

In an increasingly digital, knowledge-driven economy, an understanding of IP rights needs to be part of a core curriculum. The Intangible Advantage: Understanding Intellectual Property in the New Economy serves that mission admirably.

Compiled by an all-star team of writers, jurists, lawyers and professors, The Intangible Advantage (TIA) explains in clear, non-technical prose how the IP system works and the many audiences (aka stakeholders) it benefits. TIA is a revealing journey through the history and practice of IP in the United States. It is the first comprehensive text book for students that explains the IP system’s strengths and weaknesses, and dispels many of the myths surrounding them.

Chief writer, David Kline, is co-author of Rembrandts in the Attic (HBS Press), the first serious book about patents for business managers and investors. Kline is a former Pulitzer-nominated war correspondent, who has contributed to many business and news publications.

Serving as the book’s executive editor was David Kappos, Under Secretary of Commerce and Director of the United States Patent and 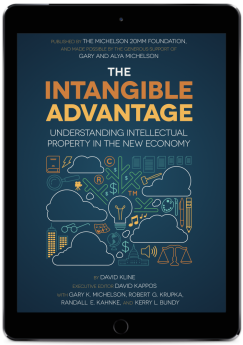 Trademark Office, 2009 to 2013. Prior to that Mr. Kappos was chief IP counsel at IBM. Also integral to the project was Hon. Paul R. Michel, Chief Judge for the Court of Appeals of the Federal Circuit (CAFC) who sat for 22 years on the bench, from 1988 to 2010. CAFC is the the highest patent court.

The Intangible Advantage is published by the Michelson 20MM Foundation. Established by Dr. Gary K. Michelson, an inventor, a spinal surgeon who responsible for 340 issued US patents and 953 worldwide. Dr. Michelson sold his company for $1.35 billion to Medtronic in 2010 as a settlement in a patent dispute.

The Michelson 20MM Foundation supports and invests in leading edge entrepreneurs, technologies, models, and initiatives with the potential to improve post-secondary access, affordability, and efficacy.  Dr. Michelson also founded the Gary Michelson Medical Research Foundation, which since 1995 has supported forward thinking initiatives in medical science by leveraging the collaboration of engineers, scientists, and physicians to solve real world problems; rapidly moving medical advancements into our society.

The Intangible Advantage is written with clarity and charm, a Kline’s trademark that can be found in the books and articles about IP that he has written under his own by-line and those he has co-authored. IP professionals as well as students will gain from the historical insights the book provides, such as that despite media and hoopla about “trolls,” patent trials have remained virtually flat at around 100 for 30 years.

Given the explosive increase in patent filing and grants — About 325,000 US patents were issued each in 2014 and 2015 alone, and there are literally millions in force — the number of disputes that go to trial is extraordinarily low — not what the media would have us believe. 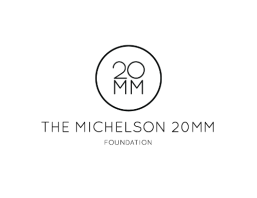 What The Intangible Advantage does exceedingly well is explain the US patent system and how rights can be used productively. It reminds readers that the system exists to facilitate sharing information about new inventions and stimulate new business, not to keep inventions secret or deter commerce. US IP rights differ markedly from others, especially the 18th and 19th century English system, which was more closely associated with privilege and class. The book underscores that the US system strives to use IP, especially patents, to level power, not to wield it.

TIA is un-intimidating at just 287 pages (1320 KB), a good length for those who want to know more without getting into legal minutiae. The book is available at iBooks for free and on Kindle for just $.99. An inexpensive print-on-demand edition (under $10) is also available. I downloaded a copy to my Kindle in about 15 seconds and read it over several days.

For the free iBooks version, go here or to your iBooks app store.

For the 99 cent Kindle version, go here or to the Kindle store.

In addition to Kline, editorial credits include:

The book is accompanied by a series of 3-minute animated videos available on YouTube answering such common questions as “Can I Patent That?”, “Is it Fair Use or Infringement?” and “What If Someone Infringes Your Trademark?

Education – the Future of IP

IP literacy is no longer an option, it is a requirement. A rudimentary understanding IP rights and the patent system is essential for individuals to excel in a knowledge-based economy.

Until recently intellectual property has been taught primarily in law schools or the occasional business school seminar. The history and use of US IP rights is an amazing success story, whose impact needs to be conveyed accurately to wider audiences, and repeatedly over time.

The Intangible Advantage – not to be confused with my 2015 book, The Intangible Investor – is the first IP text book for non-IP professionals, especially college students, that makes it easy to learn about an integral part of American history and commerce.