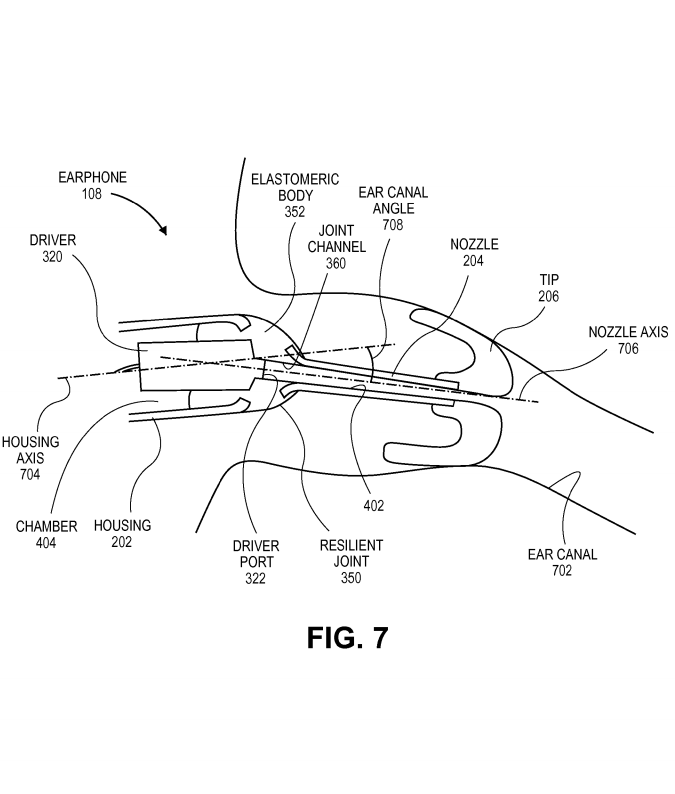 Aging baby boomers, exposed to a lifetime of loud music, are more demanding than past generations about the quality of what and how they hear.

Don’t expect them to sit by idly watching Mick Jagger mouth the words to Satisfaction.

A group of leading technology companies familiar with consumer lifestyle preferences are helping to reshape the emerging hearables industry. A cross between a tiny wearable and smart prosthetic, it would be unfair to call these devices hearing aids. They are tiny, but powerful, information processors which, 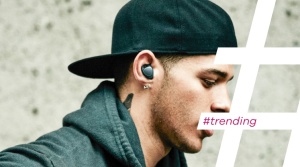 if properly programmed to individual users’ needs, can do far more than merely amplify speech.

Some will be able to offer simultaneous foreign language translations and are fully customizable with a phone app.

Companies vying for leadership in the field include Samsung, Apple, Qualcomm and Google, as well as those already in the business – the so-called ‘big six’, each with decades of practical experience.

For the whole story see “Turning up the volume on hearables,” in the Intangible Investor in IAM magazine’s November issue. Subscribers can find my fully linked report here.

A Google search for hearing-aid–related patents by Apple, Samsung, and Qualcomm showed zero patents 20 years ago but 816 in 2015— slightly more than half of the total patent activities by the Big Six in the same period.

For the “Complete Guide to Hearing Technology in 2016” go here.  For “New Patent Applications: The Sound of Hearables to Come,” go here. 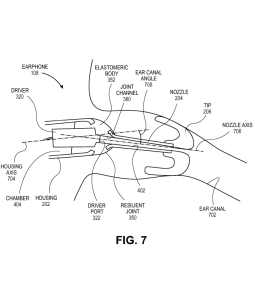 “Shark Tank.”  He told CNN that the technology has changed his life (see video here.)

Google is working on commercializing a high-end in-ear computer, according to press reports based on patent filings. The technology is reportedly part of its secretive new wearable tech initiative, known as Project Aura.

If hearables reach their market potential, vision, memory and other human-assist devices will not be far behind. Forgot what you stated for entertainment on last year’s tax returns? An assistant far smarter than today’s Alexa, Siri or Cortana (Microsoft), and swifter than Google, will be able to find what you need.

Yesterday’s iPod is looking like today’s iHear and tomorrow’s iKnow. 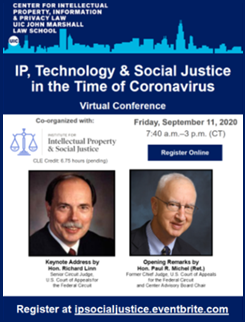 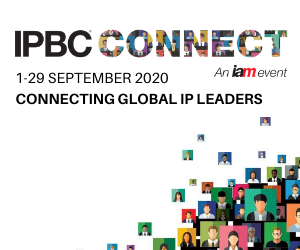 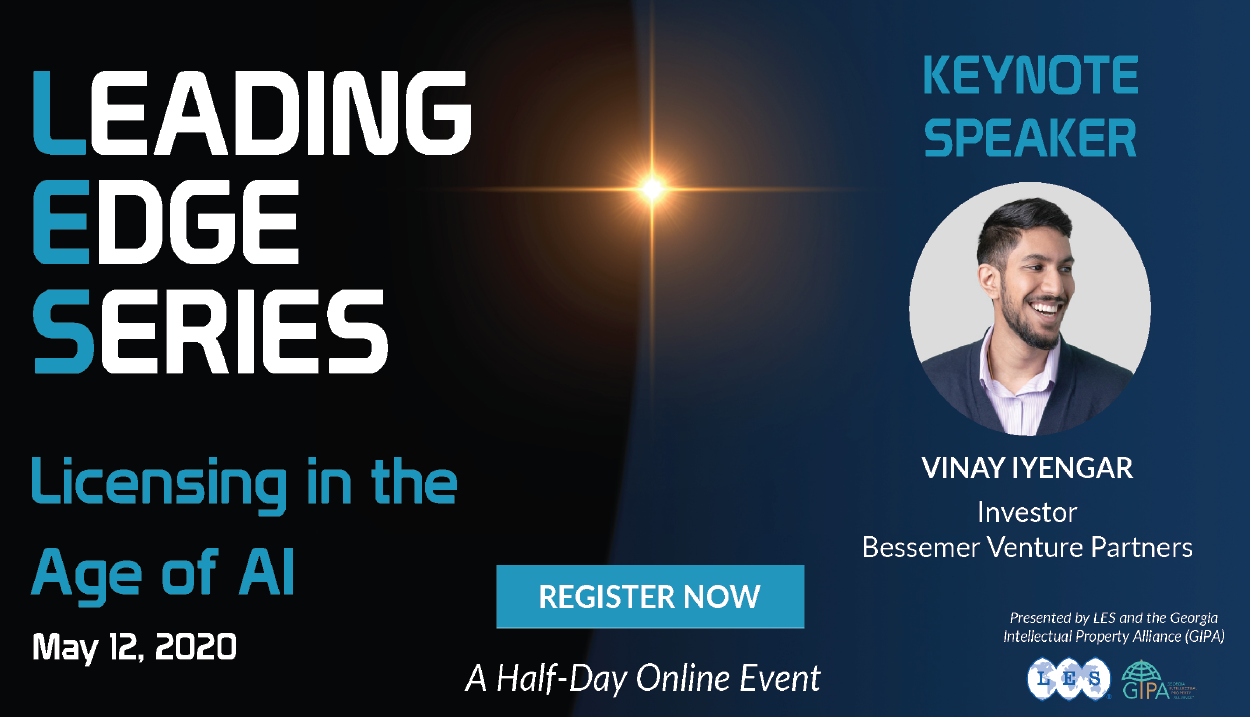 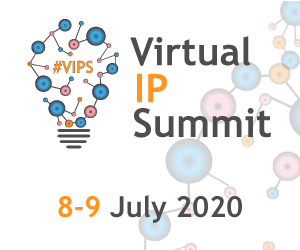