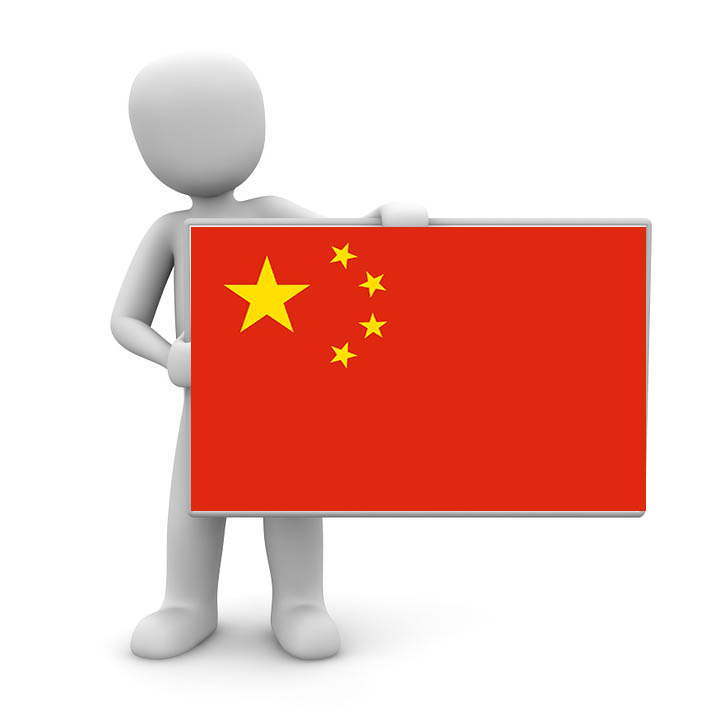 In a few short years China’s patent system has gone from an IP rights wannabe to one of the most responsive and patent-friendly systems in the world.

Leading U.S. IP experts say that underlying this rapid evolution is a desire for China to become a science and technology powerhouse, with the ability to create new and formidable industries that employ many of its 1.4 billion people.

“China wants to be an innovation leader for multiple reasons,” Irv Rappaport, former Chief Patent Counsel at Apple and National Semiconductor, who served on the Uruguay Round of GATT, told IP CloseUp recently. “It is fascinating to see how the U.S. patent system is imploding, while the Chinese system is exploding with activity and purpose.

“For more than a decade the U.S. has been emasculating its patent system, while the Chinese have been studying it and adopting the benefits of a well-coordinated and fast-moving one. The U.S. has gone from being on the global cutting edge in IP in the 1990s, to becoming a patent backwater, because of a well-heeled, anti-patent faction among technology companies that want to stifle competition.

“China has watched the U.S. train wreck and is moving fast to fill the void,”continues Rappaport. “It wants to become the world’s ‘Eastern District of TX,’ that is, a fair and fast adjudicator of disputes that respects patent holders’ rights. China will soon be the world’s largest economy with the biggest population and a middle class the size of England, France and Germany combined. Their commitment to innovation can not be ignored.” 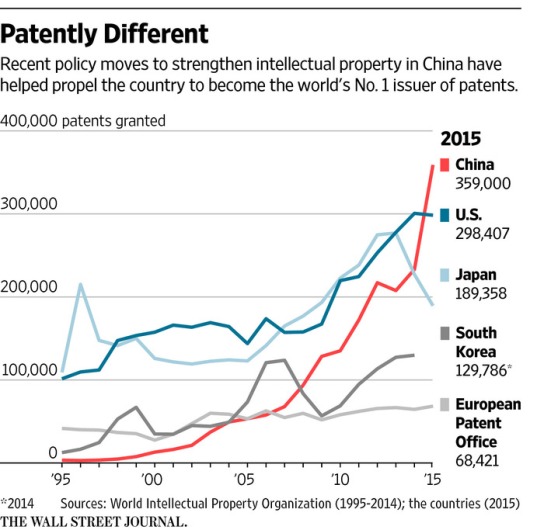 Peter Holden, CEO of ipCreate and former managing director with London-based Collar Capital and a founding executive with IP Value, has worked extensively with Asian companies and patents. He has traveled to Korea, China and Japan more than 100 times over the past twenty years. “The Chinese have learned from the U.S. and are sincere about making their IP system the best — one that will encourage innovation and help their nation to become the economic leader. It is not merely a thought. It’s an idea that they are dedicated to.

“China’s attitude towards foreign patent enforcement may not always be as generous as it is currently. It knows that it needs to bend over backwards to be fair if it is to be taken seriously on a global scale. To encourage competition there needs to be a level playing field.”

But China’s record on counterfeits is poor, with everything from luxury goods to pharmaceuticals sold domestically and exported globally. According the U.S. International Trade Commission, Chinese theft of U.S. IP in 2009 alone cost almost one million U.S. jobs and caused $48 billion in U.S. economic losses.

“Counterfeit goods are still an issue for China,” says Erick Robinson, a patent attorney in Beijing and author of Defending a patent case in the brave new world of Chinese patent litigation, in the current issue of IAM magazine. “However, sales of fake goods are no longer openly accepted and the government has been on the war path trying to stop them in different ways. Authorities know that in order to be taken seriously about IP rights, they cannot ignore the problem of counterfeit goods.”

For a prior IP CloseUp post summarizing the Robinson article, go here.

China is just beginning to build its giant tech companies. They have succeed with Alibaba and Huawei, and acquired Lenovo from IBM, which is now a $45 billion (USD) business. Their big businesses currently have less to lose from strong patents and quick dispute resolution than those in the U.S. and Europe. To create successful businesses and attract investment, incentives need to be provided, and strong patents and a reliable legal system for adjudicating disputes are great for encouraging that.

Perhaps when China has as many big tech players as the U.S. it will start to think more defensively, but for now it is the perfect setting for encouraging new ideas with strong patents and courts that make it easy to obtain injunctions.

“It’s interesting that the Chinese are encouraging large foreign corporations to sue non-Chinese companies in China,” opines Rappaport. “This suggests that they are looking to become the patent litigation go-to jurisdiction.” As their innovation grows and becomes more complex, I believe they will have less interest in exporting cheap knock- 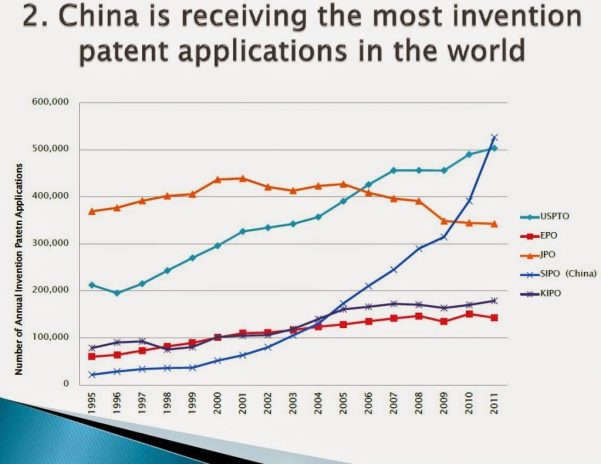 offs.  Their IP path is similar to that followed by many of today’s developed economies, such as Japan and South Korea.  You start off copying others and gradually move to internal innovation.”

Despite China’s success in facilitating stronger patents and more decisive courts, a huge question is just how prominent a role will patents play in new companies in a data-driven information age.

“Given the accelerating pace of technology development and nature of discoveries, which are frequently software driven, it’s not clear whether existing patent systems can remain relevant in the longer term,” says Rappaport. ” This effect may partially explain why patents currently seem to be less relevant in the U.S.  It remains to be seen whether this is a longer term development. It is a development that needs to watched.”

“Trust the Chinese government to do what is best for the Chinese people,” reminds Beijing-based Robinson. “It’s less about assisting foreign patent holders than establishing a really viable IP system that encourages innovation and growth, and that attracts foreign investment. Forty-percent of the smart phones in India are currently manufactured by Chinese companies. Innovation coupled with enforcement will drive China’s new businesses and help them grow.”

As reported by Robinson in IAM, “foreign plaintiffs notched a 100% win rate [65 – 0] in civil cases heard by the Beijing IP Court last year, according to a judge who has been on its roster since it was established in 2014.”

A decade of weakening has taken its toll on the U.S. patent system and patent holders. It will not be quick to recover unless a concerted effort can be made to take IP rights seriously. Allowing U.S. patent policy to be dictated by those with the greatest financial success and market share may be appealing to shareholders, but it is not necessarily what is needed for the nation to remain competitive in a global economy, and to generate new businesses and jobs.

Hopefully, the wake-up call comes soon for the U.S. and it can retain the title of innovation leader it has held since the 19th Century but is slipping away. 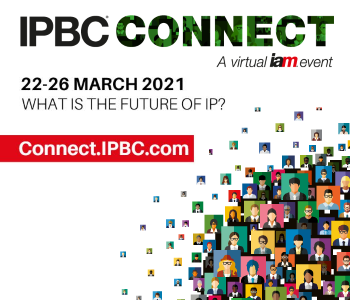 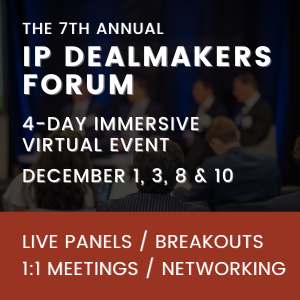