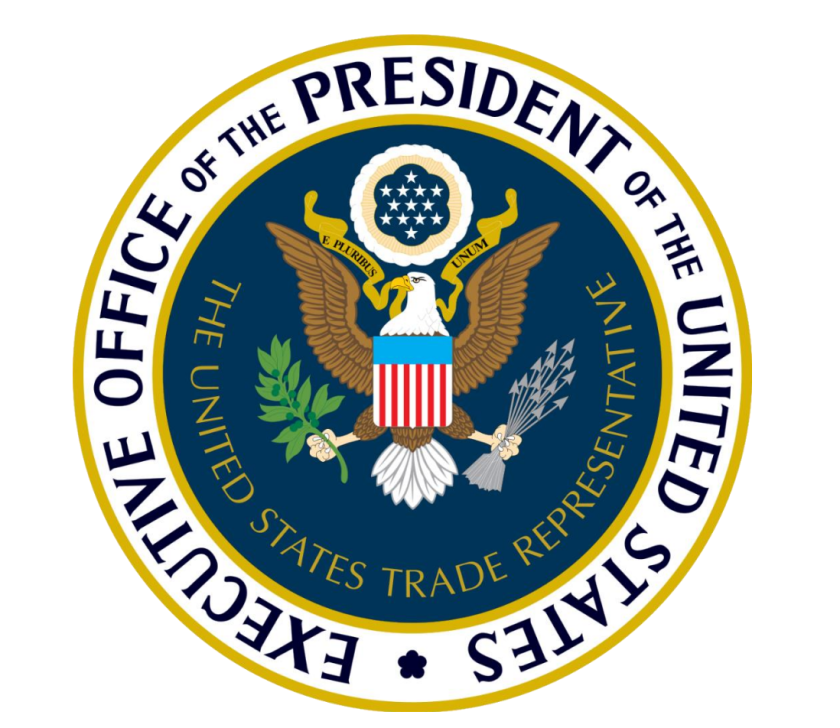 A report released in late November the Office of the United States Trade Representative (USTR) states that China appears to be stepping up its attacks on U.S. intellectual property.

“China fundamentally has not altered its acts, policies, and practices related to technology transfer, intellectual property, and innovation, and indeed appears to have taken further unreasonable actions in recent months.”

Raymond Zhong in The New York Times reported that “something is unfolding right now that carries higher stakes than any other tech story on the planet.”

Zhong was referring to China having detained the third Canadian citizen in apparent retaliation for the arrest of Meng Wangzhou, a top executive at Huawei, the world’s leading maker of telecom networking equipment. Since, CFO Wangzho’s arrest, Canadian officials have reported that a total of 13 people have been arrested in China. Eight have been released.

It has been long speculated that Huawei’s products can be used for spying by the Chinese government.

“In the USTR report the U.S. accused China of continuing a state-backed campaign of cyber-attacks on American companies that were both intensifying and growing in sophistication,” Bloomberg News reported.

In response to questions about the report, a spokesman for China’s foreign ministry on Wednesday said U.S. officials should read a white paper published by the government in September that claims China ‘firmly protects’ intellectual property rights.

On August 18, 2017, the Office of the U.S. Trade Representative (USTR) initiated a Section 301 investigation of China’s acts, policies, and practices related to technology transfer, intellectual property, and innovation. 3

On the date of initiation, USTR requested consultations with the Government of China concerning the issues under investigation.4 Instead of accepting the request, China’s Ministry of Commerce expressed “strong dissatisfaction” with the United States and decried the investigation as “irresponsible” and “not objective.”5

The primary four points of the report (IPCU’s boldface):

2. China’s regime of technology regulations forces U.S. companies seeking to license technologies to Chinese entities to do so on non-market based terms that favor Chinese recipients.

3. China directs and unfairly facilitates the systematic investment in, and acquisition of, U.S. companies and assets by Chinese companies to obtain cutting-edge technologies and intellectual property and generate the transfer of technology to Chinese companies.

4. China conducts and supports unauthorized intrusions into, and theft from, the computer networks of U.S. companies to access their sensitive commercial information and trade secrets.7

The USTR report concluded: “China fundamentally has not altered its acts, policies, and practices related to technology transfer, intellectual property, and innovation, and indeed appears to have taken further unreasonable actions in recent months.

“USTR intends to continue its efforts to monitor any new developments and actions in this area.”

The full report can be found here.

Since 2014 Chinese venture capital investment in the U.S. totals $31 billion. The report cites analyst that estimate “Chinese investors participated in 10-16% of all venture deals in the United States between 2015 and 2017.”