The Electronic Frontier Foundation (EFF) is attempting to paint a scarlet letter on universities with public funding who benefit from sharing discoveries with those best-equipped to monetize them.

The organization’s suggested sanctions for those schools that out-license research has been described as “preposterous,” and its condemnation of licensing specialists “wildly misguided.”

This is according to Richard Epstein, a highly respected professor of Law at NYU, senior fellow at the Hoover Institution, and senior lecturer at the University of Chicago Law School, in a recent Forbes piece.

Epstein say that the EFF equates all non-practicing entities (NPEs) with so-called patent “trolls” looking to game the system. In fact, a relatively small percentage of NPE suits are filed by those “black hat” businesses with 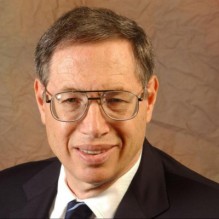 Recently, the Electronic Frontier Foundation published an extraordinary request to research universities as part of its “Reclaim Invention” campaign: please stop putting your patents into the hands of insidious patent trolls.

EFF, writes Epstein, seeks to put teeth in its proposals by asking state legislatures to enact statutes “to bar state-funded universities from transferring patents to patent-assertion entities, broadly defined and branded as trolls”.  It proposes that these transfers be null and void if they do not meet statutory criteria, and suggest that the universities in question be punished by a forfeiture of research funding and student financial assistance.

benefit of the community can be found here. EFF sees patents and those who choose to share them through licensing as roadblocks, not bridges.

Epstein is blunt in his condemnation of the EFF’s proposal: “The first error lies in EFF’s over broad claim that equates NPEs with patent trolls; the second error is to assume that universities have some particular expertise in licensing these patents to potential end users; and the third in its wholesale condemnation of patent enforcement through litigation.”

The Forbes piece can be found here; the EFF “reclaim invention” proposal here. Both are worth reading.

The path of innovation is complex. A short-sighted position regarding who should benefit most from public research funding is self-deafting. 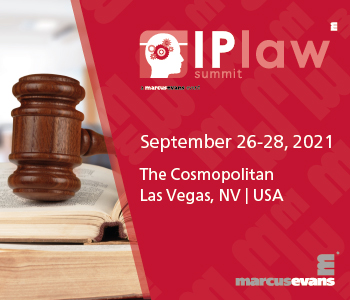